Home / Blog / The Art of SEO: How to Succeed at Search Engine Optimization 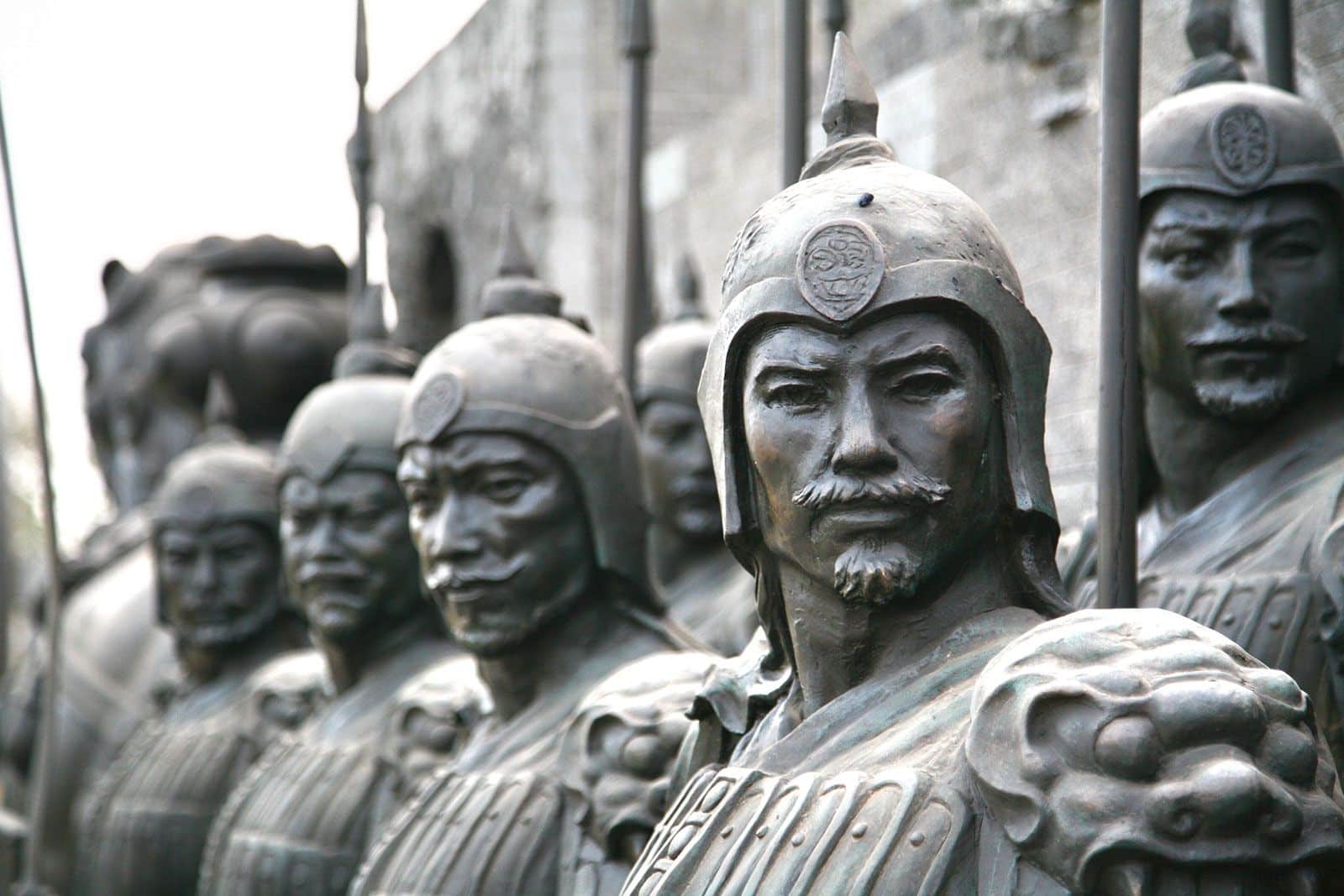 It has been said that Sun Tzu’s “The Art of War” is the most influential book on modern warfare. But it could be just as easily said that the book is one of the most influential texts when it comes to business and marketing. The reason is simple: Sun Tzu’s teachings apply to any situation where two sides are competing for a goal. In other words, whether you’re in an actual battle or simply trying to outrank your competitors in search engine results pages, Sun Tzu’s teachings can help give you an edge. So if you’re looking for some tips on how to succeed at SEO, read on – because we’re going to explore some of Sun Tzu’s key teachings and how they can be applied.

Know when to fight and when not to fight: avoid what is strong and strike at what is weak. Know how to deceive the enemy: appear weak when you are strong, and strong when you are weak. Know your strengths and weaknesses: if you know the enemy and know yourself, you need not fear the result of a hundred battles.

Art of War Quotes and how they apply to SEO

Here are some important lessons on how you can improve your search engine optimization using quotes from the Art of War by Sun Tzu:

“According as circumstances are favorable, one should modify one’s plans.”

Although you must prepare for every scenario in SEO, flexibility is important. You must be able to determine when change is required. This might be especially difficult because it often appears to be a wiser course of action to stick with the plan.

It’s essential to promote your work, be mindful you are not purposely flaunting it to your competition. Competitors will do reconnaissance, but let them find you’ve surpassed them well after it happened.

Only results matter in SEO; it does not matter how your competition perceives you. All that matters is that clients are happy.

“If he is superior in strength, evade him.”

If you are looking to overtake a competitor, focus on the long-tailed and easy to rank for the low-hanging fruit keywords. Once you have gained those, go for the short keywords.

“Attack him where he is unprepared. Appear where you are not expected.”

Find the niche within the niche. If you are a service company, find what you are best at and influence it to gain more traffic.

“The general who loses a battle makes but few calculations beforehand.”

Plan out your entire content strategy from finish to end, figure out where you want to be sitting in Google Search, and make a roadmap of how to get there.

“There is no instance of a country having benefitted from prolonged warfare.”

Search Engine Optimization is a warm and welcoming community; it does not grow from gatekeeping.

“A wise general makes a point of foraging on the enemy. One cartload of the enemy’s provisions is equivalent to twenty of one’s own.”

Review your competition and find low-competition, high-volume keywords that you can use to create articles.

“Supreme excellence consists in breaking the enemy’s resistance without fighting.”

After you have surpassed the competition, don’t look to fight with them; just look to create better content and backlinks.

“The worst strategy of all is to besiege walled cities.”

Don’t work with clients that won’t allow you to make website changes and updates. Red tape is the enemy of SEO.

Athletes know when and when not to exert energy; the key is energy conservation. When they need it, they will have it. The same can be said with business (SEO) and finances (budget).

To stay successful, you need to keep an eye on SEO audits and traffic. Not staying current is a recipe for disaster.

“One may know how to conquer without being able to do it.”

You do not need to know how to code to be a great SEO, but it does help.

“In war, the victorious strategist only seeks battle after the victory has been won.”

Find what is working, and continue with consistency and hard work.

“In battle, there are not more than two methods of attack: the direct and indirect.”

You can focus on Short Keywords and Long-tailed Keywords.

“An army may march great distances without distress if it marches through country where the enemy is not.”

You must have a healthy work environment; conflict within those walls will only weaken production.

“You can be sure in succeeding in your attacks if you only attack places which are undefended.”

Look for new undiscovered keywords. Out of 5.6 Billion searches a day, 15% of Google searches are new!

“Military tactics are like water. For water, in its natural course, runs away from high places and hastens downwards. So, in war, the way is to avoid what is strong and strike at what is weak.”

If you quickly rank for keywords, double down and create more content around those topics and ideas.

“Let your plans be dark and impenetrable as night, and when you move fall like a thunderbolt.”

Sometimes you want to write your content, redesign the site, fix the errors, and launch all at once.

“Ponder and deliberate before you make a move.”

“A clever general, therefore, avoids an army when its spirit is keen, but attacks it when it is sluggish and inclined to return.”

A new start-up company with a large amount of funding might not be the best target, whereas a company that has forgotten SEO might be the perfect niche to enter.

“It is a military axiom not to advance uphill against the enemy nor to oppose him when he comes downhill.”

“The art of war teaches us to rely not on the likelihood of the enemy not coming, but on our readiness to receive him.”

Run regular reports, monitor the SERPs, use your mobile device to view your website. Always be prepared.

“Make your way by unexpected routes and attack unguarded spots.”

Try something new; a website isn’t just pages and posts. You can venture into events, directories, forums, news, etc.,

“If they will face death, there is nothing they will not achieve.”

At the end of the day, it’s ok not to always rank 1st place. Sometimes 2nd and 3rd results end up getting more traffic.

“The principle on which to manage an army is to set up one standard of courage which all must reach.”

Within an SEO agency, the intern and CEO should both have a basic understanding of SEO and how it works. Incompetence is different than mistakes.

“If it is to your advantage, make a forward move. If not, stay where you are.”

If a content idea isn’t working, taper back and don’t approach it directly and with such enthusiasm.

I am a digital marketing consultant located in Ottawa, Ontario. My focus is on Technical SEO, Web Design, and Content optimization for small to medium-sized businesses.