The lawsuit was filed initially on September 9th, 2021, which was initially heavily redacted to the public. The press removed the privacy when a Manhattan judge lifted all redactions and ordered an unredacted lawsuit to be released on October 24th of this year.

The lawsuit, created initially by attorney general Ken Paxton of Texas, with the other jurisdictions adding on, was filed in the UNITED STATES DISTRICT COURT in the Southern District of New York.

In the first section of the lawsuit, Mr. Paxton noted that the world’s most popular and successful search engine has gone far from being merely a search engine and is engaged in the practices of evil concerning the company sale of advertising, despite having previously had as part of their motto “do no evil.”

Google has virtually cornered the market on advertising, according to the suit. The companies popularity almost forces publishers who want to sell advertising for top dollar to use it as a middle-man.

Mr. Paxton notes that Google fundamentally changed in 2008 when it acquired Double Click, the largest provider of ad serviced tools in the world and that since then, Google has quickly dominated the ad server market through illegal, monopolistic practices such as forcing Ad providers to license the use of the search giants ad servers, and extracted hefty fees in the process.

The entire complaint and suit against Google comprise 173 pages, so it would be impossible to summarize everything damning in the complaint here.

But the essence of the complaint is that the world’s largest search engine does everything in its power to stifle competition.

One allegation in their complaint, backed by leaked internal company menus against the search giant, created a form of Acceleration Mobile Pages (AMP) not to make mobile necessarily run pages (and ads) faster but to choke competition and enhance the companies profits.

AMP is essentially a stripped-down form of HTML, which does allow a website to load faster. But AMP is not the only way to run a fast website.

AMP is used by over 14,000 websites, including many of the largest.

But part of the evil that Mr. Paxton referred to was that the company, until just recently, was giving preferential search preference to AMP-powered sites.

Perhaps anticipating a lawsuit similar to the various Attorney Generals, it was only in June of this year that the company changed its algorithm to allow equal footing for AMP and non-Amp websites. Meanwhile, from 2015 to 2021, the company collected millions in profits by touting AMP.

The biggest shocker, however, that is being alleged in the suit, and is backed up by leaked internal company documents, is that the company artificially touted the benefits of Accelerated Mobile Pages and that the company not only actively resisted more competitive header bidding, which gave publishers rather than the search engine more control and greater profits.

Not only that, but charges are that the company created an artificial latency delay of as much as one second, therefore, inflating the actual benefit of non-AMP sites.

The lawsuit claims that internal sources in the search giant wrestled with the idea of actually slowing down a website for using non-Amp technology when the company itself touts speed, a primary feature to rank higher in the company algorithm.

Indeed, industry experts note that while the company may officially have abandoned using AMP to rank websites higher in their algorithm, and even though using Accelerated Mobile Pages or not is no longer a part of the ranking for the companies algorithm, most companies are reluctant to abandon Accelerated Mobile Pages due to the emphasis on speed.

Another factor that the company used, which pretty exclusively runs Accelerated Mobile Pages, is that header bidding, which most publishers would prefer, requires JavaScript coding.

Unfortunately, Accelerated Mobile Pages does not allow the use of JavaScript.

Another example of an aggressive, monopolistic practice is that the company has begun, or at least proposed to eliminate the use of cookies for non-company websites, making it difficult for smaller companies like the Dallas Morning News and the Austin Chronicle to sell advertising space.

The same cookies can be enabled by going through the company, particularly with its Chrome browser, which now makes up 60 percent of the browser used in the US and Canada.

So what does the lawsuit seek?

The amount of damages that the lawsuit seeks is astonishing in its scope.

First, the various states seek that the courts require the company to abandon any number of predatory practices which the Attorney Generals hold are violations of the Sherman Anti-trust act.

Secondly, punitive fines that violate the various state business codes are asserted, and the penalties for these violations are up to $100,000 per single incidence.

So the fines alone would total millions of dollars.

But in addition, the suit seeks reimbursement for its many violations, and the total repayment would total in the billions.

Google makes around $149 billion per year in advertising revenue. As these predatory acts go back to 2015, Google would perhaps be responsible for at least one year worth of remuneration damages at a minimum if the attorney generals have their way.

What can we expect to see in the future?

First of all, the lawsuit is very damning, and should the company lose; it may never recover.

Secondly, the company execs would likely be shortly after that grilled extensively by Congress regarding its actions.

Enormous pressure would be put on the Justice Department, the FTC’s Bureau of Competition, and the Bureau of Economics to file similar suits.

And the public itself, who feel that the search Giant has become untrustful, not only for its attempts at stifling competition but becoming aware of the vast scope of data that the mega-giant search engine collects are likely to join the clamor.

The company could even be forced to sell its very profitable Chrome browser to a competitor.

Of course, do not expect such a tech behemoth to go down without a fight.

First of all, if the company seeks to fight the suit tooth and nails, they can probably tie it legally for many years. And even if they lose, it would probably go to the Supreme Court.

More than likely, rather than risk a protracted court battle, the company will undergo a set of staged negotiations to change their business practices, and at the same time, offer a one-time cash settlement which would be much smaller than that which the suit asks for.

However, the writing may be on the wall for the company as a whole. Possibly expect to see the company broken up into much smaller companies owned by someone else as there is a clamor for anti-trust action.

And this action will likely occur due to the general public’s distrust of big technology as a whole.

The company served a great purpose in its early days as its search technology significantly advanced the internet as a whole. But now, the company may have just become too big to be sustainable. 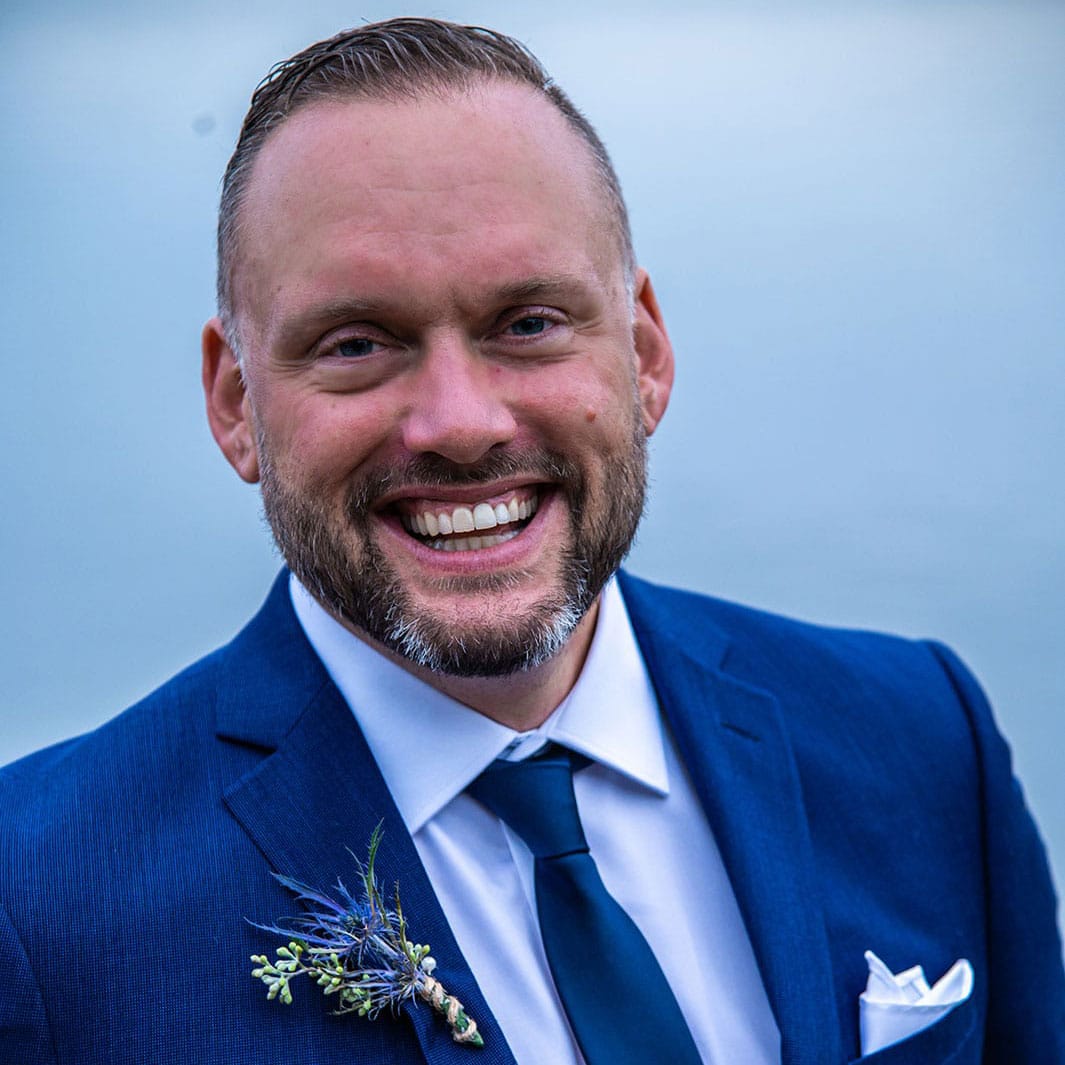 Isaac Adams-Hands is SEO Freelancer in Ottawa, where he helps clients plan marketing goals that are keyword-optimized and measurable.

He has worked at Microsoft, The institute of chartered accountants in Australia, Auto Trader, Le Cordon Bleu, and Algonquin College in various Digital Marketing Roles.

His Inuit heritage brought him to the Arctic to hunt and fish for most summers, which grew his passion for 4-wheelers and dirtbikes.