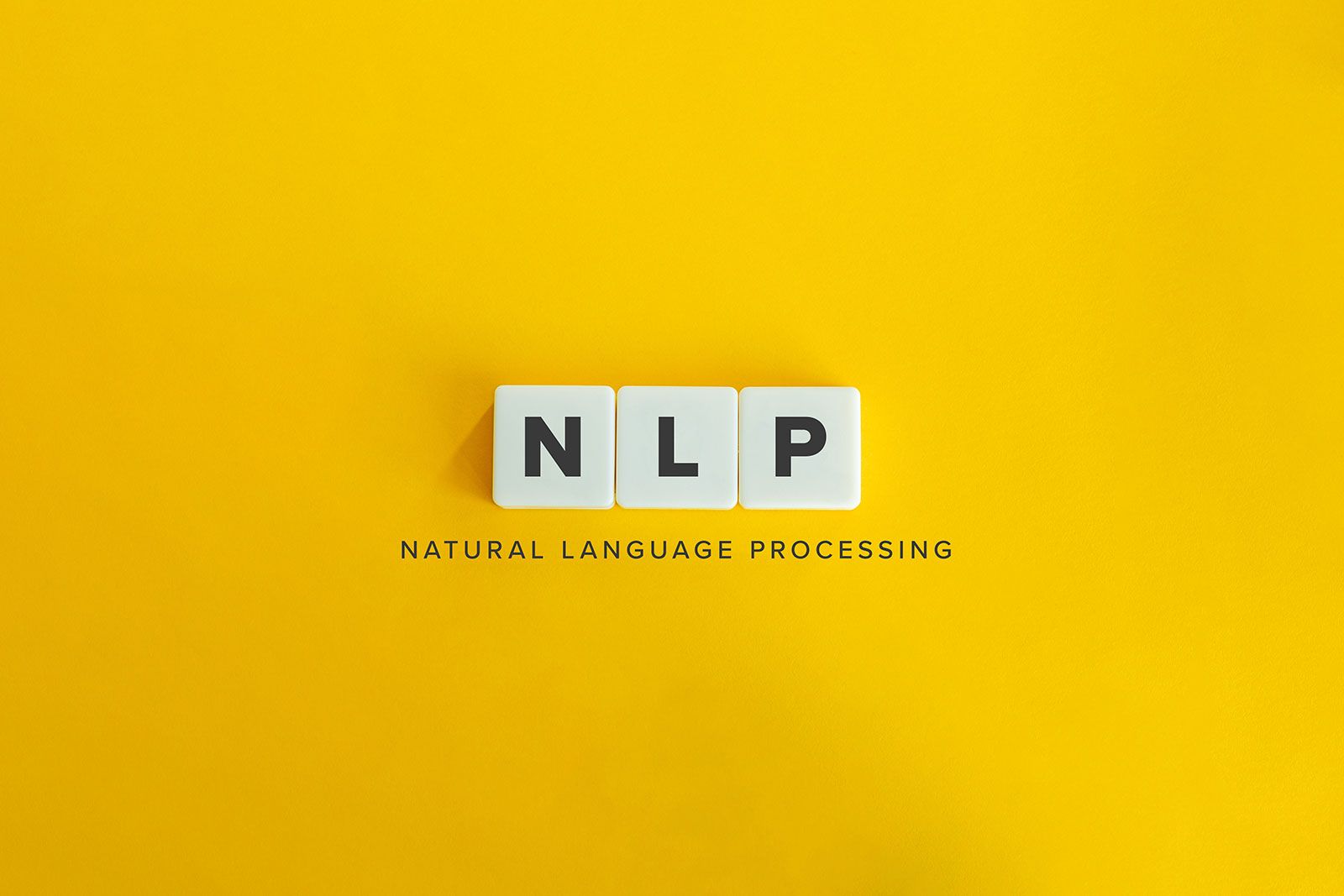 If you’re an SEO, it’s important to have at least a basic understanding of Natural Language Processing (NLP). There are a lot of technical terms and jargon associated with SEO, but don’t let that intimidate you. To help you get started, I’ve compiled a list of essential SEO terms you need to know. Once you understand these terms, you’ll be on your way to optimizing your website for search engines and driving traffic to your site.

Part-of-speech (POS) tagging is a popular Natural Language Processing process that refers to categorizing words in a text (corpus) in correspondence with a particular part of speech, depending on the definition of the word and its context.

Stemming and lemmatization are methods used by search engines and chatbots to analyze the meaning behind a word. Stemming uses the stem of the word, while lemmatization uses the context in which the word is being used.

When we read a text, we naturally recognize named entities like people, values, locations, and so on. For example, in the sentence “Mark Zuckerberg is one of the founders of Facebook, a company from the United States” we can identify three types of entities:

Word Sense Disambiguation provides the ability to determine which meaning of the word is activated by the use of a word in a particular context.

“The bank will not be accepting cash on Saturdays.”
“The river overflowed the bank.”

Entity linking (EL) is the process of linking entity mentions appearing in web text with their corresponding entities in a knowledge base.

In natural language processing, entity linking also referred to as named-entity linking (NEL), named-entity disambiguation (NED), named-entity recognition, and disambiguation (NERD) or named-entity normalization (NEN) is the task of assigning a unique identity to entities (such as famous individuals, locations, or companies) mentioned in the text. For example, given the sentence “Paris is the capital of France”, the idea is to determine that “Paris” refers to the city of Paris and not to Paris Hilton or any other entity that could be referred to as “Paris”.

In natural language processing, semantic role labeling is the process that assigns labels to words or phrases in a sentence that indicates their semantic role in the sentence, such as that of an agent, goal, or result. It serves to find the meaning of the sentence.

Question Answering (QA) is a computer science discipline within the fields of information retrieval and natural language processing (NLP), which is concerned with building systems that automatically answer questions posed by humans in a natural language.

As its name indicates, a triple is a set of three entities that codifies a statement about semantic data in the form of subject–predicate–object expressions

SERP Analysis is the process of exploring search engine results pages in order to discover what top ranking websites are doing to be in such good positions (and what you can do to outrank them). Your website is an essential part of your digital marketing strategy.

An n-gram is a collection of n successive items in a text document that may include words, numbers, symbols, and punctuation. N-gram models are useful in many text analytics applications, where sequences of words are relevant such as in sentiment analysis, text classification, and text generation.

Semantic keyword clustering is a powerful SEO tool that will help you organize the content, diversify your language, and rank for more terms. When you expand your list of keywords, break it down into separate closely related groups and use them to cover different user intents.

A knowledge graph, also known as a semantic network, represents a network of real-world entities—i.e. objects, events, situations, or concepts—and illustrates the relationship between them. This information is usually stored in a graph database and visualized as a graph structure, prompting the term knowledge “graph.”

By understanding these essential terms, you will be able to apply natural language processing for SEO in your own website and content. With this knowledge under your belt, you can create more effective and targeted content that ranks higher on SERPs. What term from the glossary are you most excited to learn more about? Let me know on Twitter!

What is NLP in SEO?

NLP, or Natural Language Processing, is a branch of artificial intelligence that deals with extracting meaning from text. In the context of SEO, NLP can be used to analyze large amounts of unstructured data, such as web pages, social media posts, and online reviews. By understanding the relationships between words and phrases, NLP can help identify patterns and trends that can be used to improve search engine rankings. For example, NLP can be used to identify relevant keywords, optimize titles and descriptions, and identify backlink opportunities. As SEO increasingly relies on artificial intelligence, NLP will become an essential tool for any serious SEO practitioner.

I am a digital marketing consultant located in Ottawa, Ontario. My focus is on Technical SEO, Web Design, and Content optimization for small to medium-sized businesses.