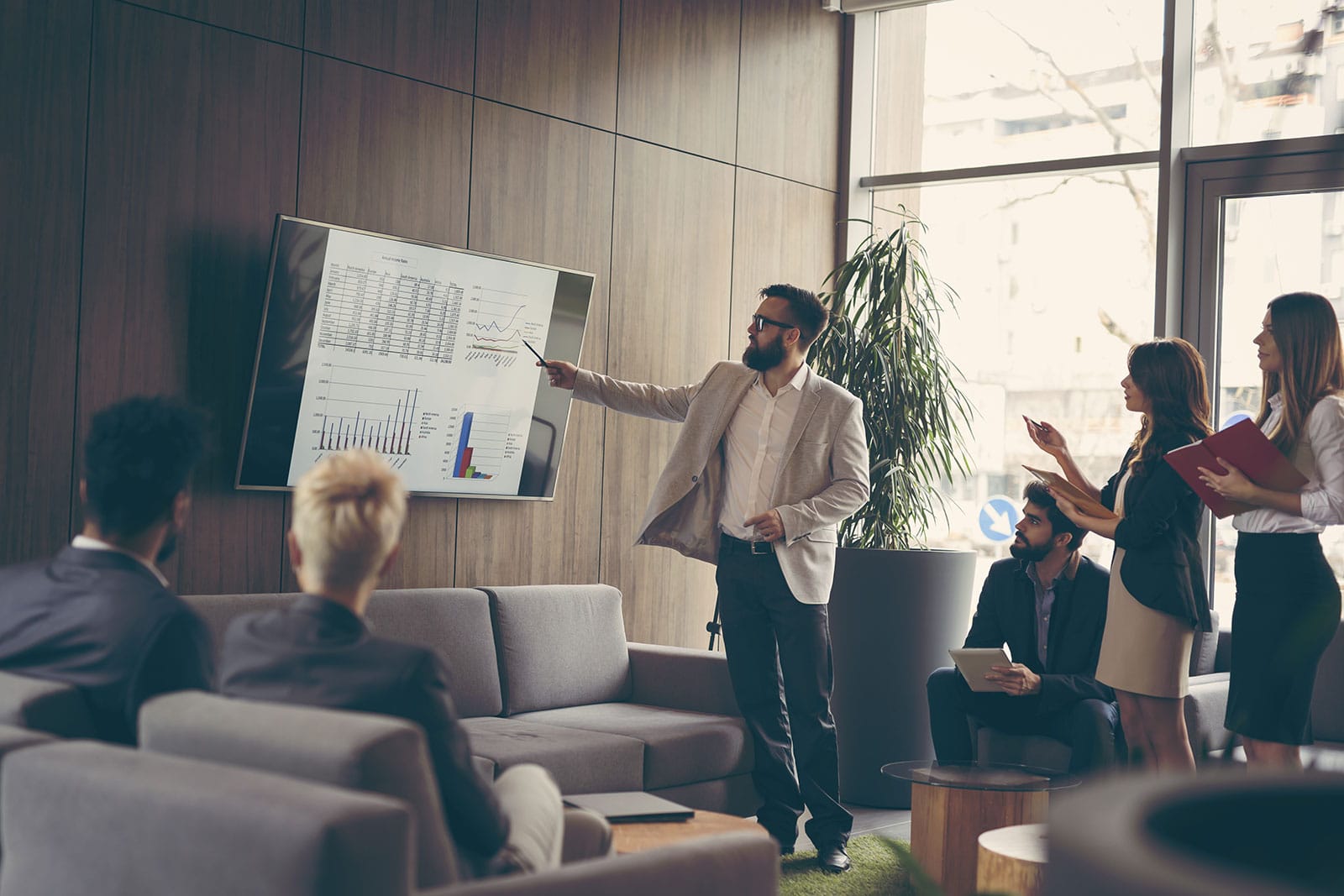 One of the lesser-appreciated SEM tools that are highly beneficial for SEO (search engine optimization) campaigns is call tracking. After spending years doing SEO campaign planning, it is easier to appreciate the value of tracking calls. In the past, the practice was mainly neglected by SEOs because of Google’s NAP (company name, address, business phone
Read the full article 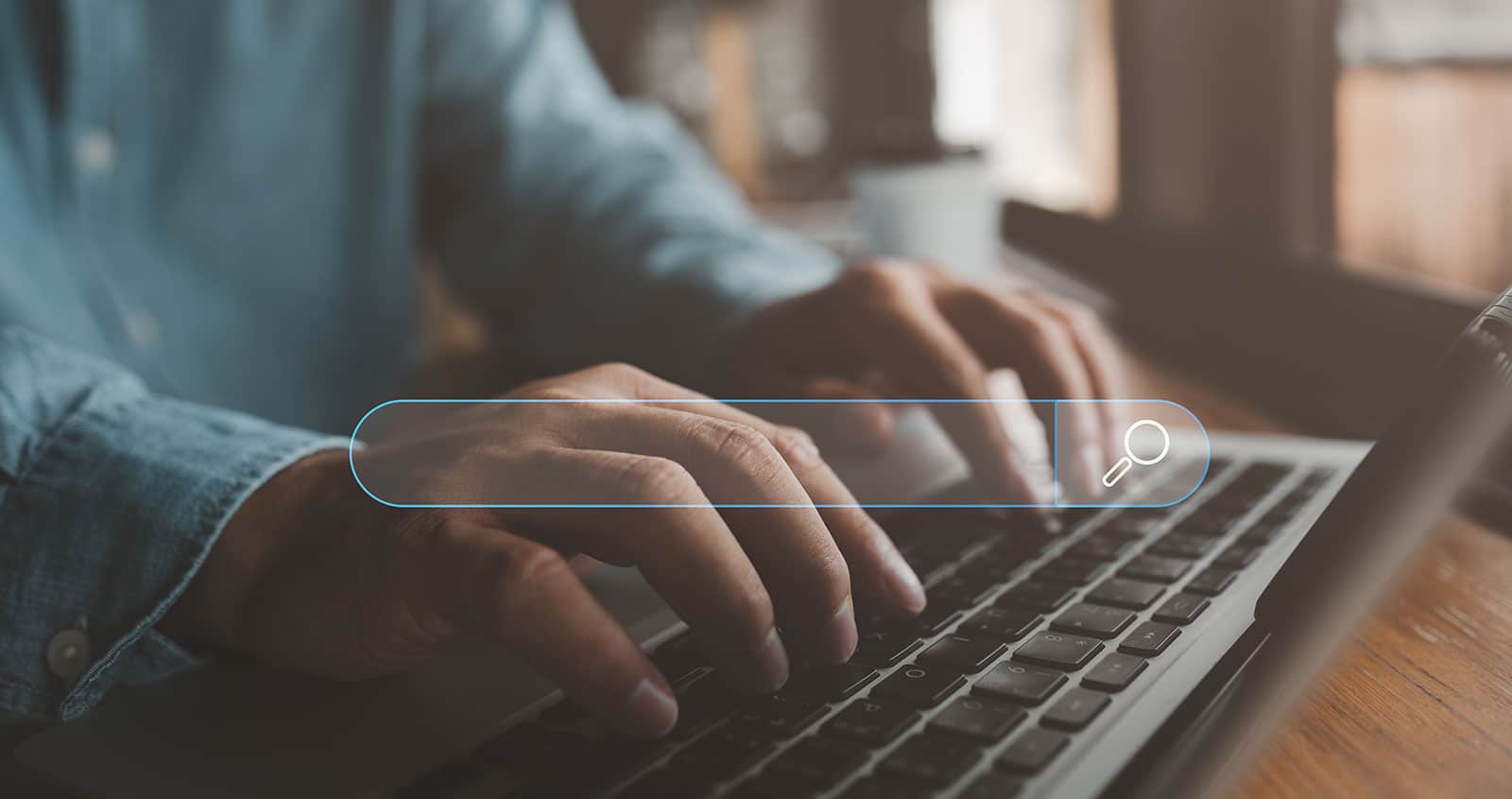 You could be sabotaging your website’s ranking in Google without even knowing it. There are many ways to rank well in search engines, but if you make these 11 mistakes, your search rankings will suffer, and you may never know why. This blog post will share with you 11 of the most common technical SEO
Read the full article 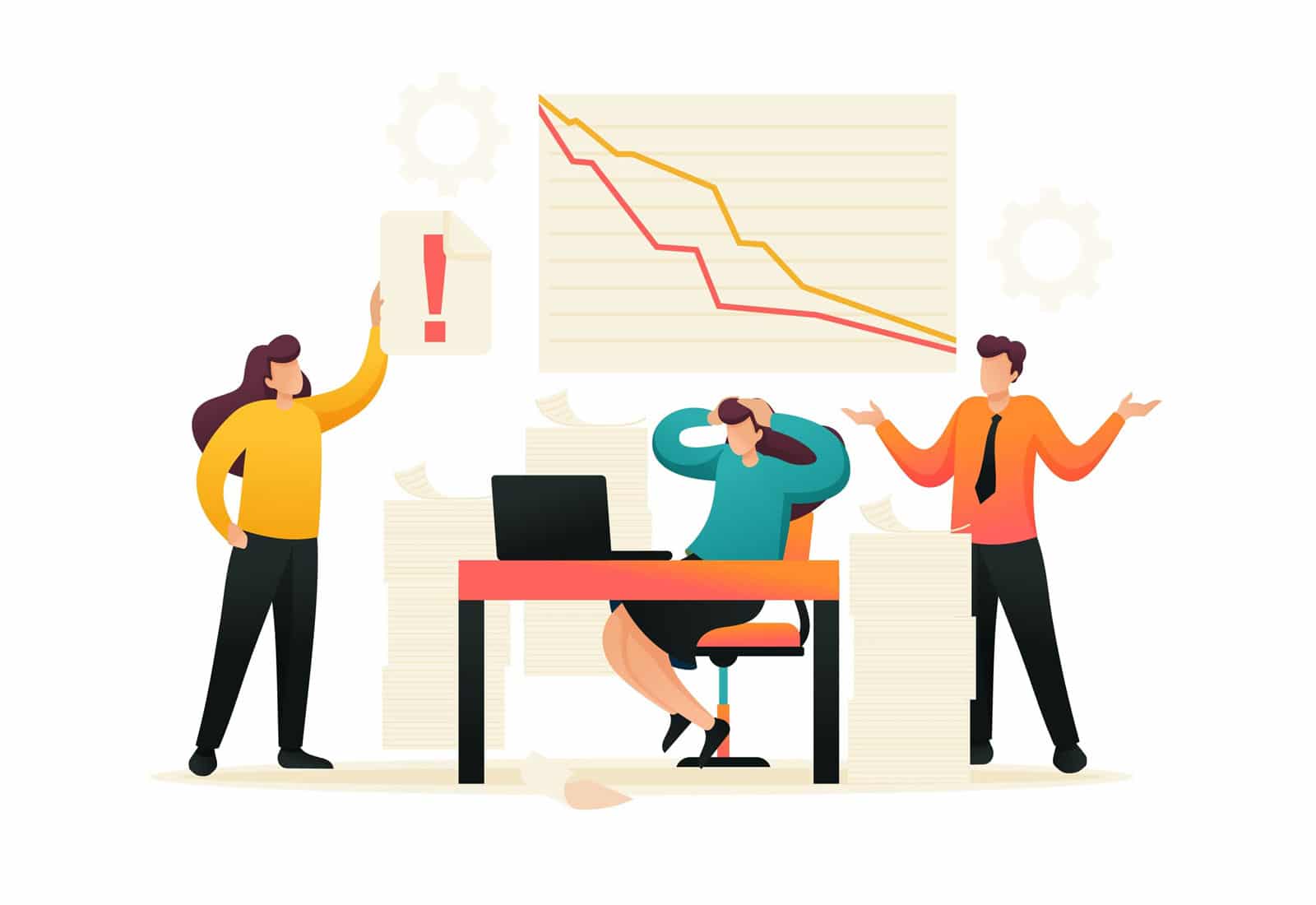 Have you been noticing a drop in your organic traffic? This could signal that your rankings on search engine results pages dropped. Well, don’t panic because there’s a reason for that! Today I’m going to be explaining why it happens and what you can do about it.  Most frequently, we see drops because of changes
Read the full article 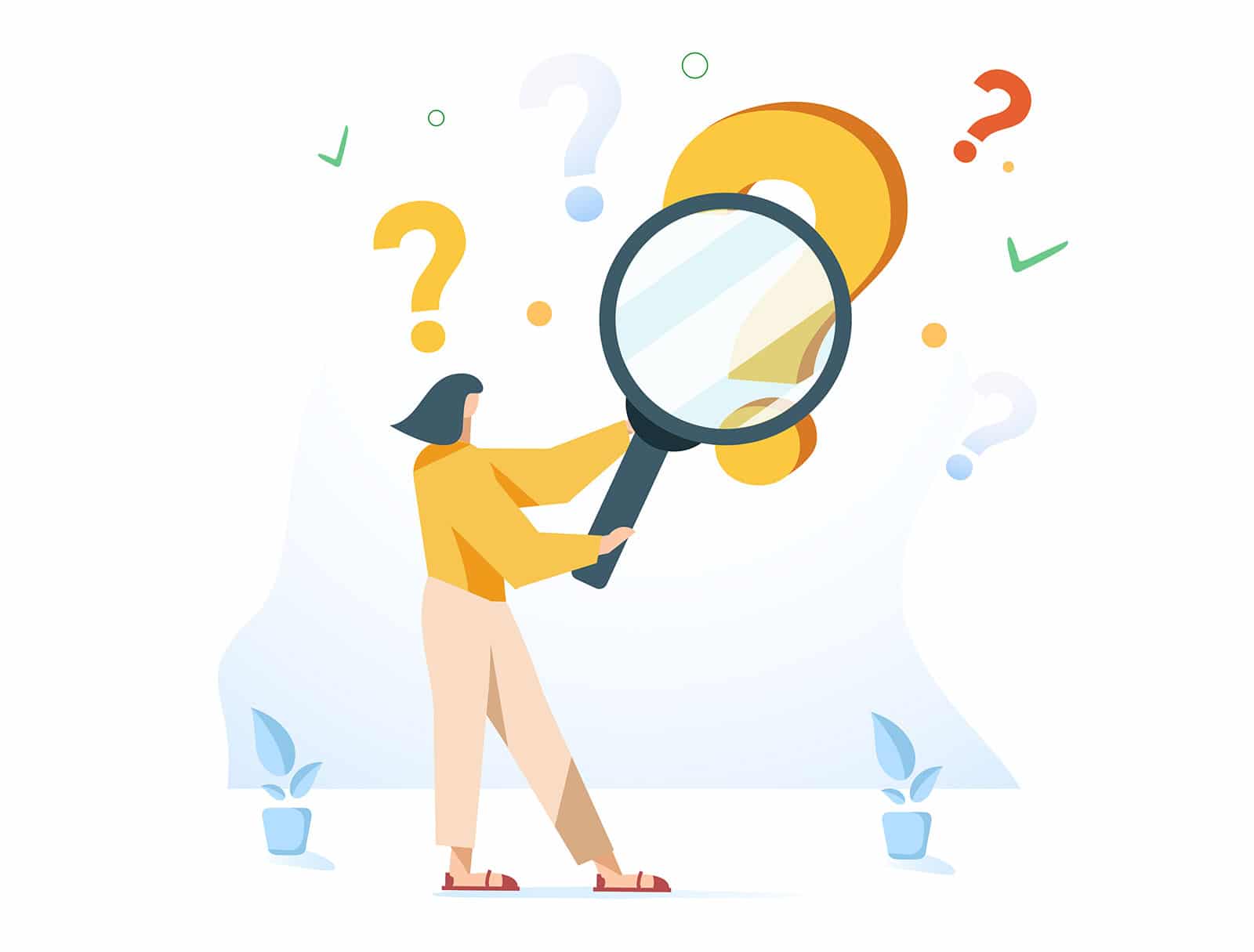 A search query or search term is the word or string of words that a search engine user types into the search box/search bar (e.g., Google Search). Difference Between Keywords and Search Queries A keyword is a word or group of words that are usually associated with particular content or topic.  A Search Query refers to the real-life combination
Read the full article

It could be the tech lawsuit of the century or at least the decade. Texas, Alaska, Arkansas, Florida, Idaho, Indiana, Louisiana, Mississippi, Missouri, Montana, Nevada, North Dakota, South Dakota, Utah, Kentucky, and Puerto Rico are suing Google. The lawsuit was filed initially on September 9th, 2021, which was initially heavily redacted to the public. The
Read the full article 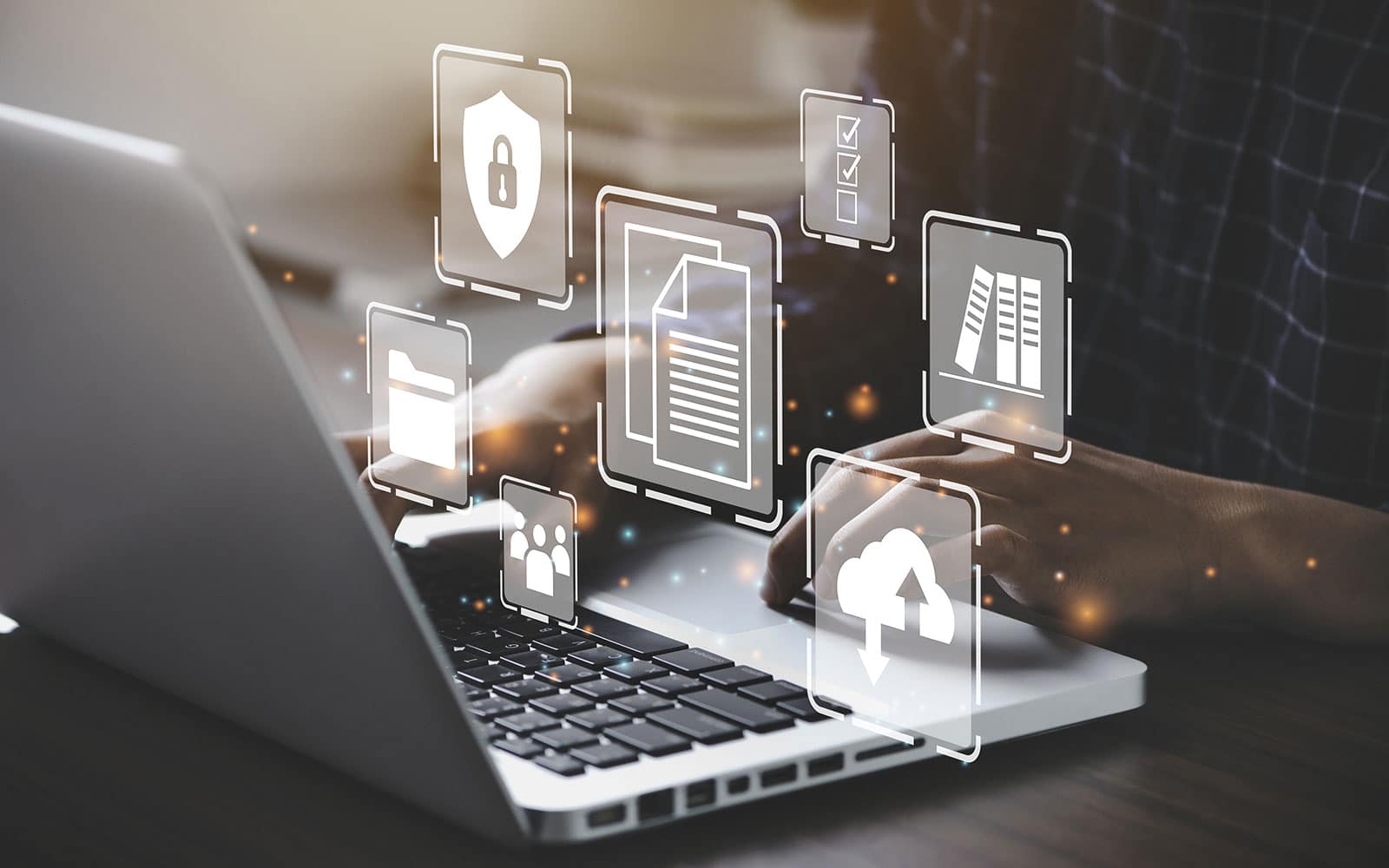 Creating content is time-consuming and costly; website owners want search engines to index content changes as quickly as possible. This time lag results in missed opportunities for businesses to engage with their audience or even attract prospective new customers. Yandex and Microsoft bring a new protocol, IndexNow, enabling webmasters to instantly index their content by the
Read the full article 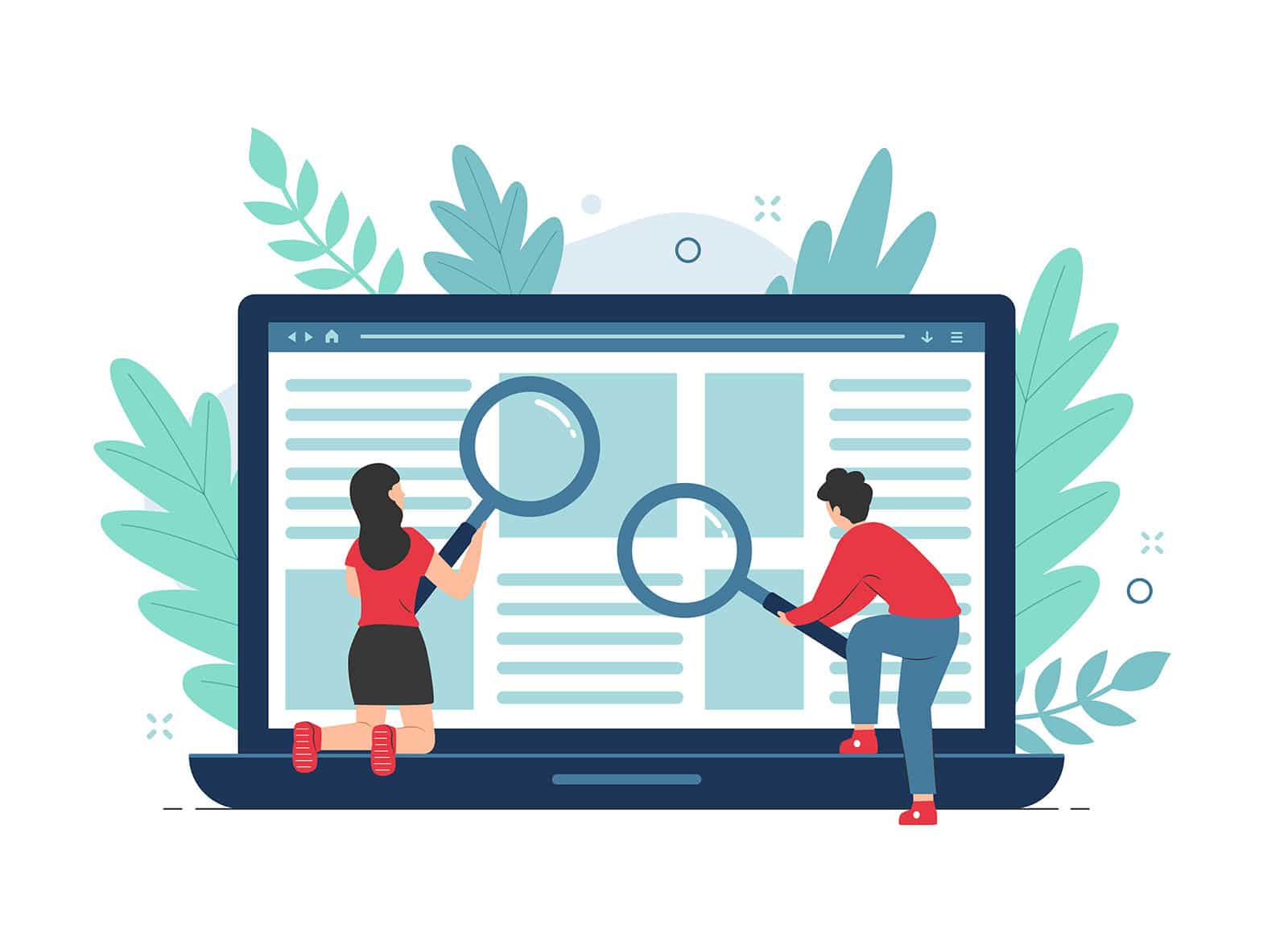 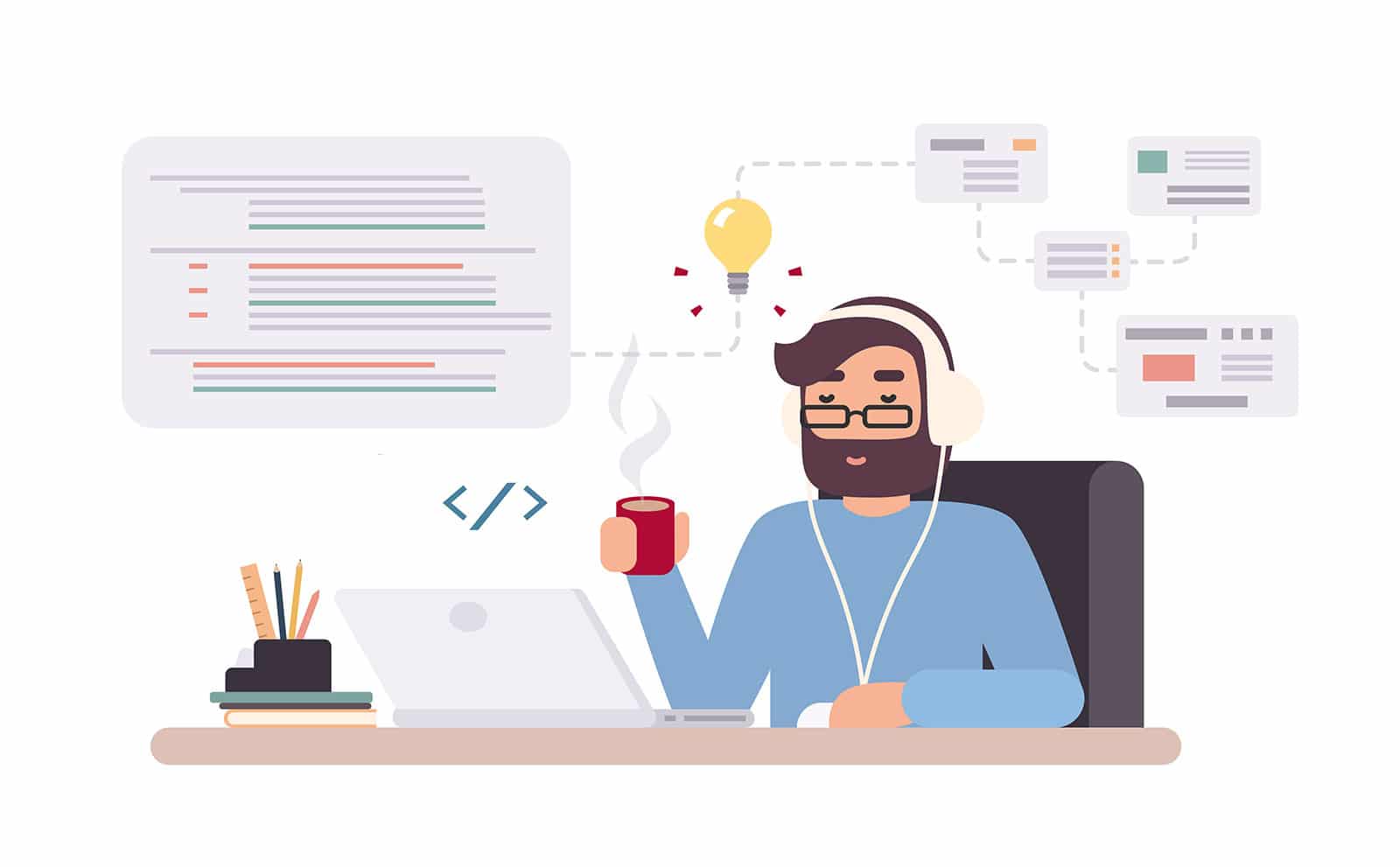 It’s a question that many SEO experts have debated; do reciprocal links help or hurt your SEO? In reality, it depends. With this post, I will explore the positive and negative effects of reciprocal linking in more depth so you can know when to and when not to add external links to your website. What
Read the full article 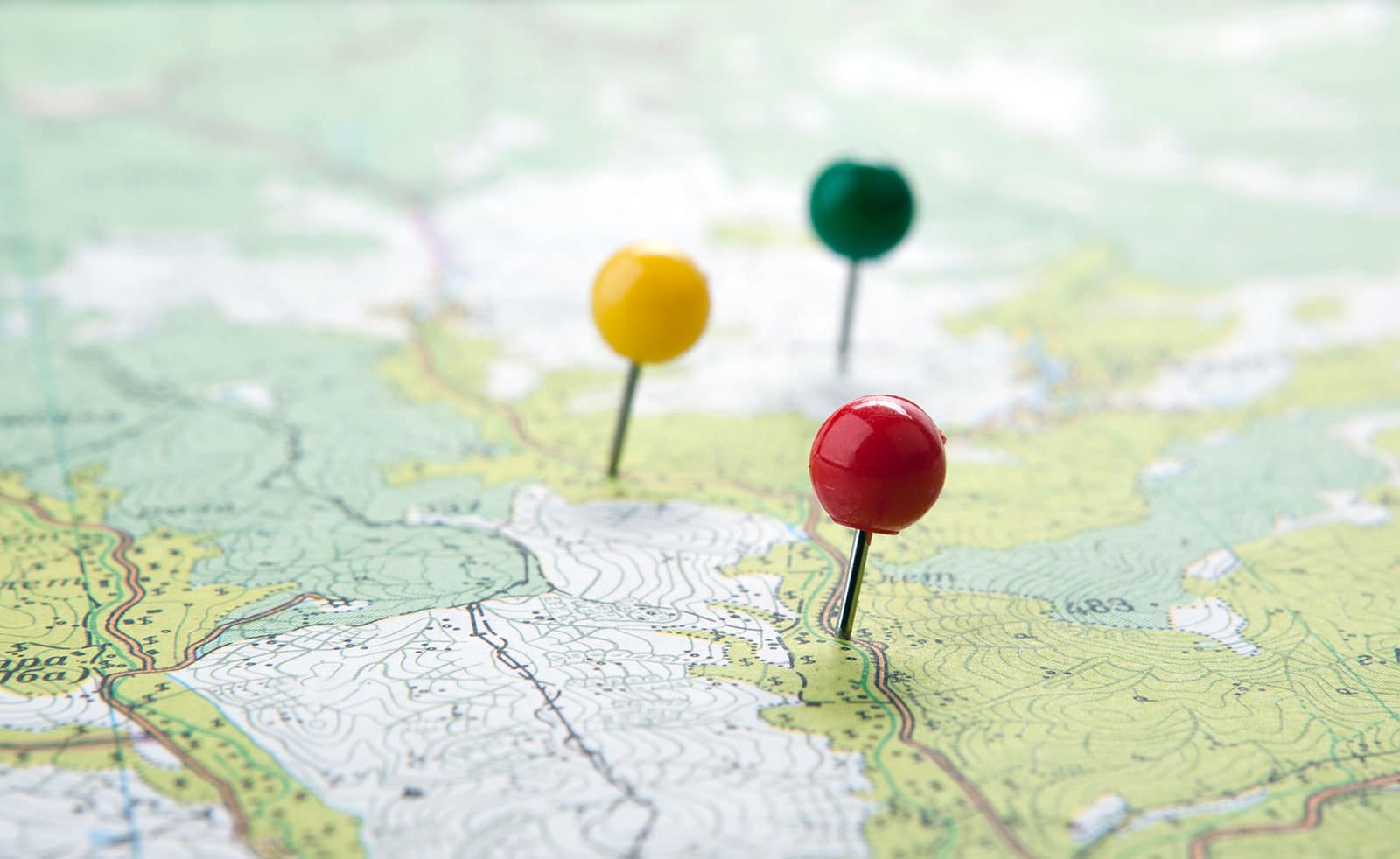 Ever wonder how search engines might rank your local business if you’re searching for it near a competitor? The answer is not as simple as one might think. Learn more about local algorithms and how they analyze your content below from Microsoft and Google. Microsoft Research Microsoft’s patent focuses on detecting dominant locations from search
Read the full article 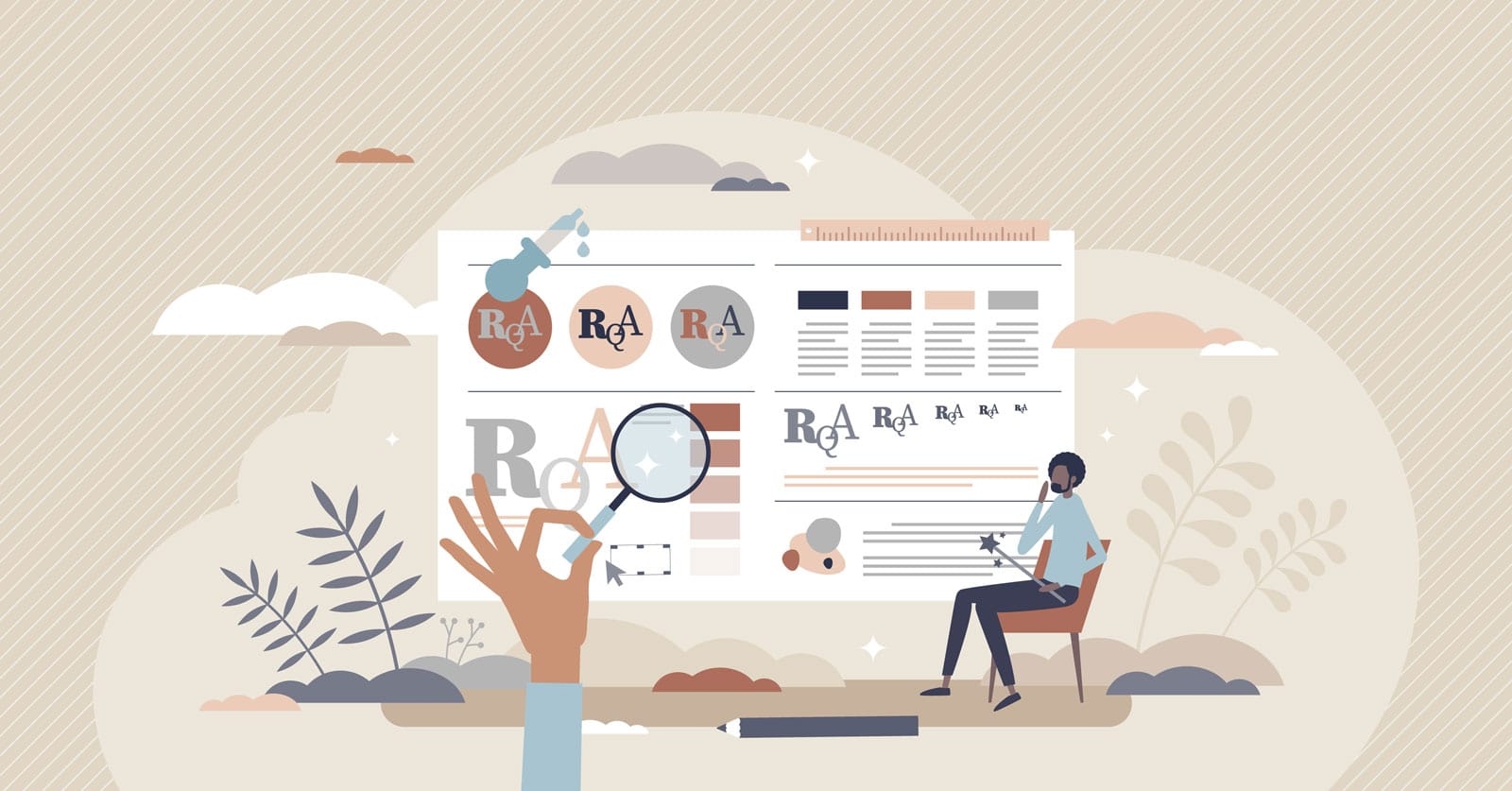 There’s a lot of bad advice out there regarding getting your website to rank well. It’s not hard to rank your website in the SERPs, but you need the right strategy and tools to help you along the way. Learn valuable tips in this post on how to get your site to rank at the
Read the full article